The international ResponDrone Project is attracting much attention, illustrated by the fact that it has recently been presented at four different events, which took place in Armenia, Korea and Greece.

The first event was the second Science and Technology Convergence Conference (STCC) 2019, which took place in October 11–12 in Yerevan, Armenia.

STCC is an annual conference supported by the European Union and was conducted to predict the future of fundamental and applied research in Armenia. The conference brought together researchers and engineers of different disciplines from both industry and academia who work on advanced technologies.

Satenik Mnatsakanyan, ResponDrone’s project manager at the American University of Armenia (AUA), unveiled a poster about the project at a special project presentation session.

Dr. Mnatsakanyan also showcased ResponDrone at the Forest Summit Global Action and Armenia. This international forestry conference, held on October 20–23 at AUA, brought together global leaders on the critical topic of forest conservation and restoration to help shape policy action in the country with wide stakeholder engagement.

KAT’s senior engineer, Taekyu Lee, gave a special presentation on the project and leaflets were handed out at the company’s booth. 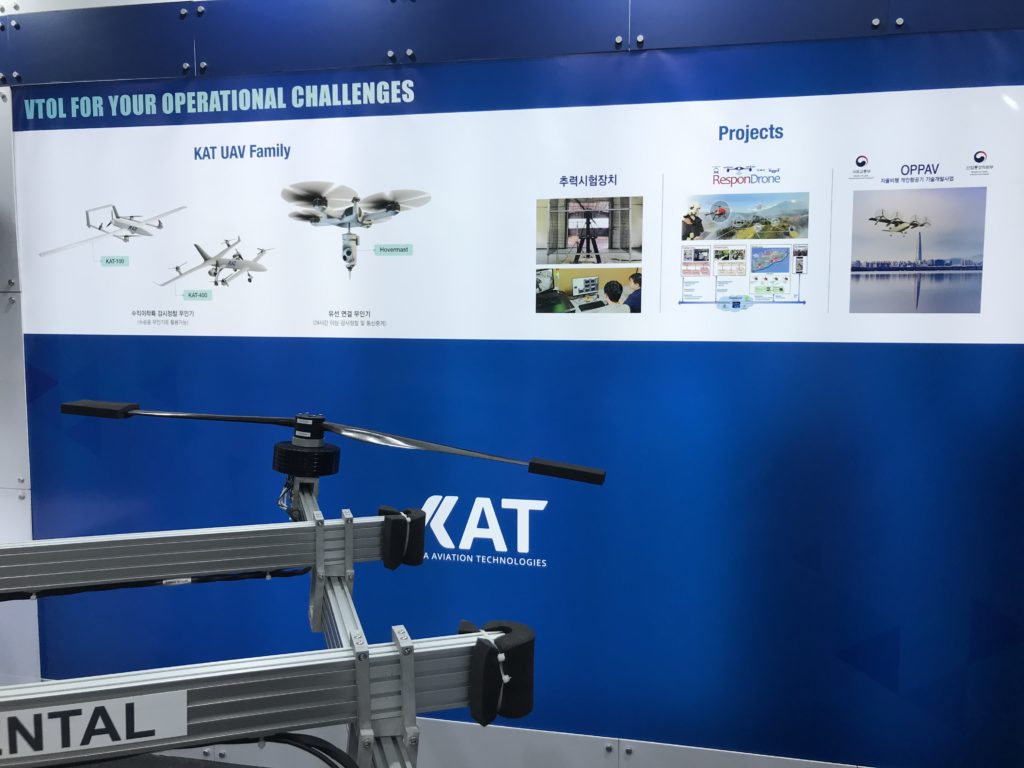 This was followed by the Greek Annual Civil Protection Conference, Safe Corfu 2019, which was held from November 6–9, in the city of Corfu, Greece. Evangelos Katsaros, from the Region of Western Macedonia (RWM), presented ResponDrone in a session with other linked projects such as INGENIOUS, all related to new technologies and equipment for first responders.